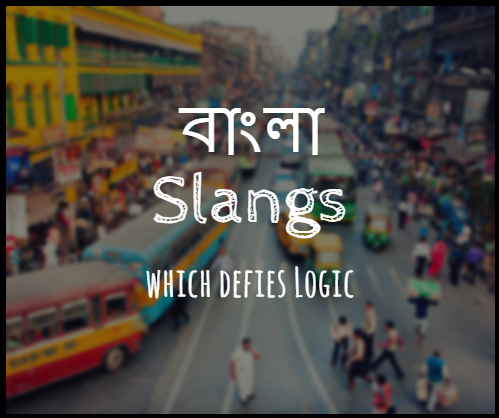 language is the primary way to express ourselves. And the best way to express our emotion in any language is the Slangs. Yes, slangs are the part of any language that gives it another side, another face. There are some that hurt, and some that invoke laughter. Bengali being the sweetest language may seem very innocent but this too has some of the weirdest slangs that we Bengali people use on a daily basis. All of them doesn’t mean anything. Some of them are hard to explain even like You are a Lizard’s Tail, or even You are a cockroach and you are a fly and every possible bizarre thing on this earth.

There are some Bengali slangs that have been used for a long time and we did not care to know if that means anything. Like Lakkhichhara (who is restless), Olokkhi (who is not pleasant), Bolod (Buffalo), and much more. Check out these cult Bengali slangs that defies logic but that never stopped us from using it. 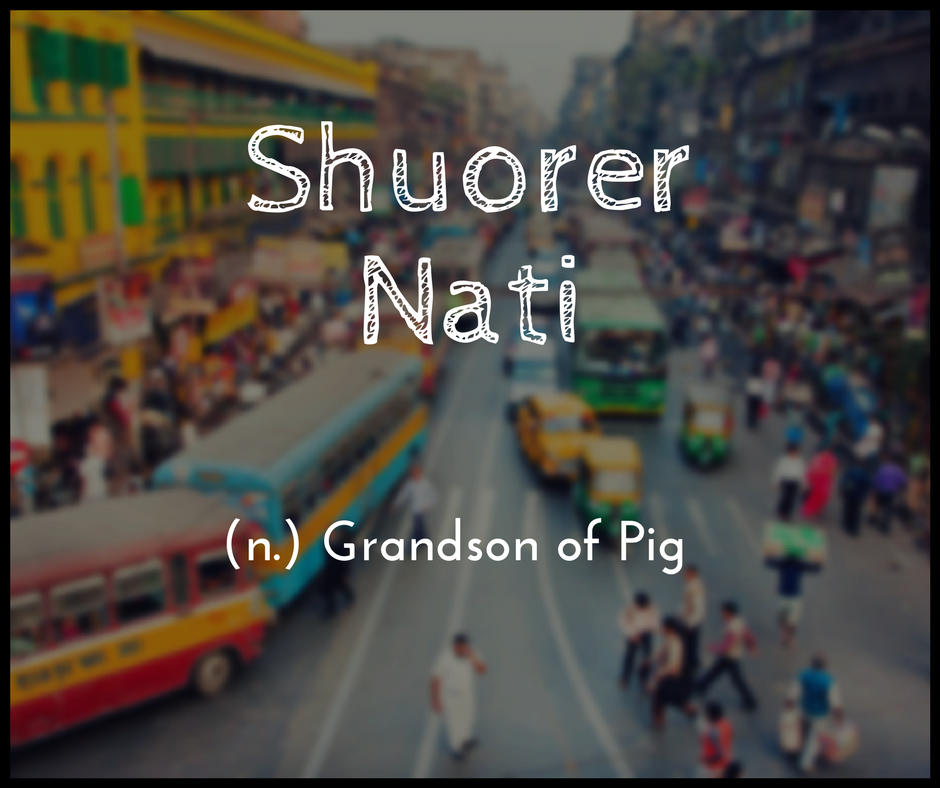 Although Pig is a slang or a bad word that is used all over the world, if it’s any kind of descendant of a pig then it belongs to Bengal. Now Shuorer Naati is a slang for Bengalis and is used by the youth more than often. And this, in particular, has a great sass in it, unlike the others.

2. Lakkhi Chhara (someone who is abandoned  by Goddess Lakshmi) 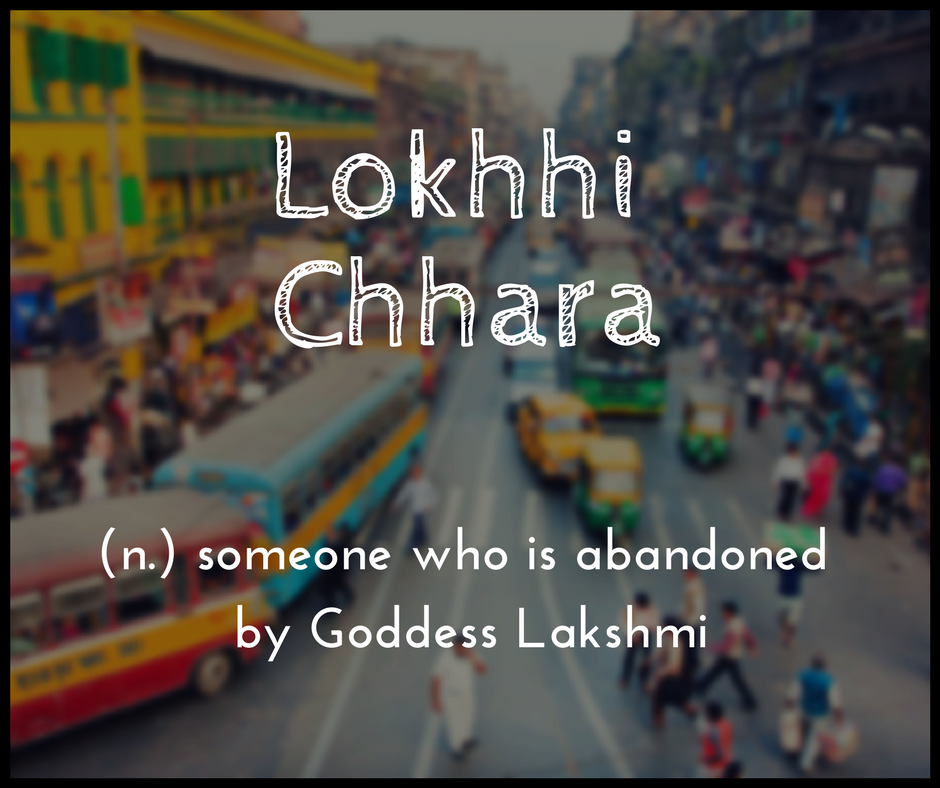 This one here is a known one. Lokkhichhara means very innocent, it means someone who is unpleasant. Someone who is not quite sorted in their life and has a fickle way of life. It is the most favorite of  Bengali Mothers in scolding their ‘Lokkhichhara’  kids. 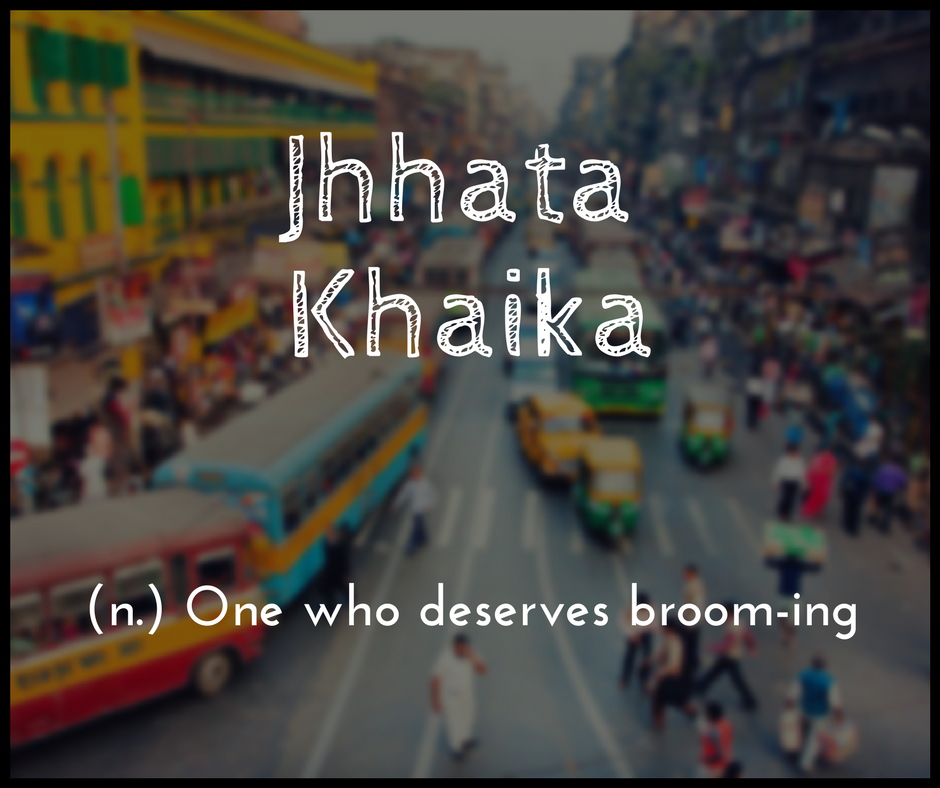 There is always that one wimpy kid in the squad who is always beaten up in the group, in school, and as every point of life. And he is the forever -sad kid that never stops coming up with new ways to get beaten. They are fondly addressed as Jhata Khaika. It has it’s rooted in Bangladesh though but all the Bangals in Bengal know it way too well to make it a Bangladeshi sang. 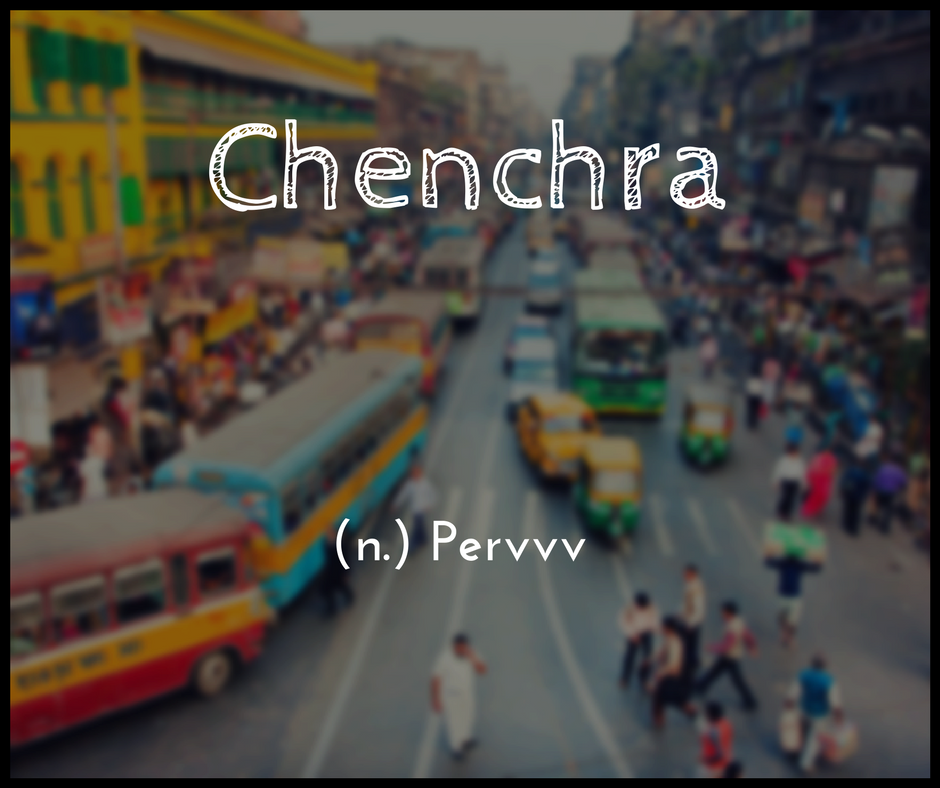 Chyachra is a common term in Bengal. Every now and then you’ll see people using it on someone who has pissed them off. It means pervert, but it is used in places where you wanna call out to someone who is thrifty, or who is in some way improper. Chyachra is also the favorite slang for Bong Ladies for those creeps who can never stop drooling on them.

5. Shoytaner Bachcha (Child of the Satan) 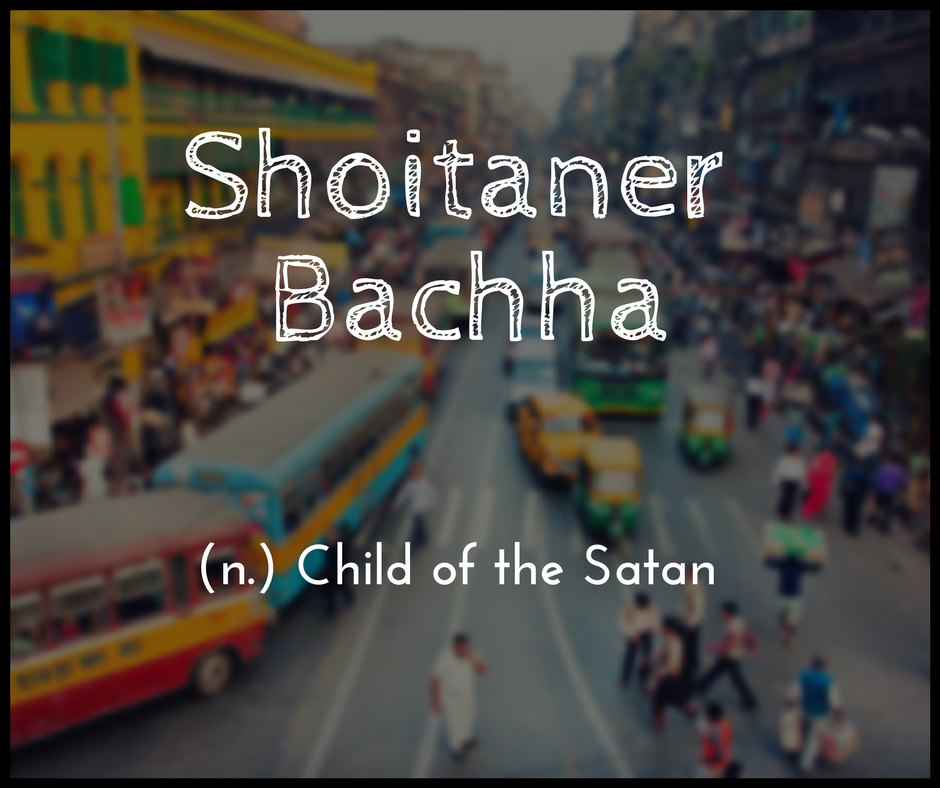 Shoitan is the synonym for you to your mother. The everlasting angst of your mother has made this bad word so popular; that it’s the national word for mothers. Even in between friends and cousins and siblings on every other prank they play. 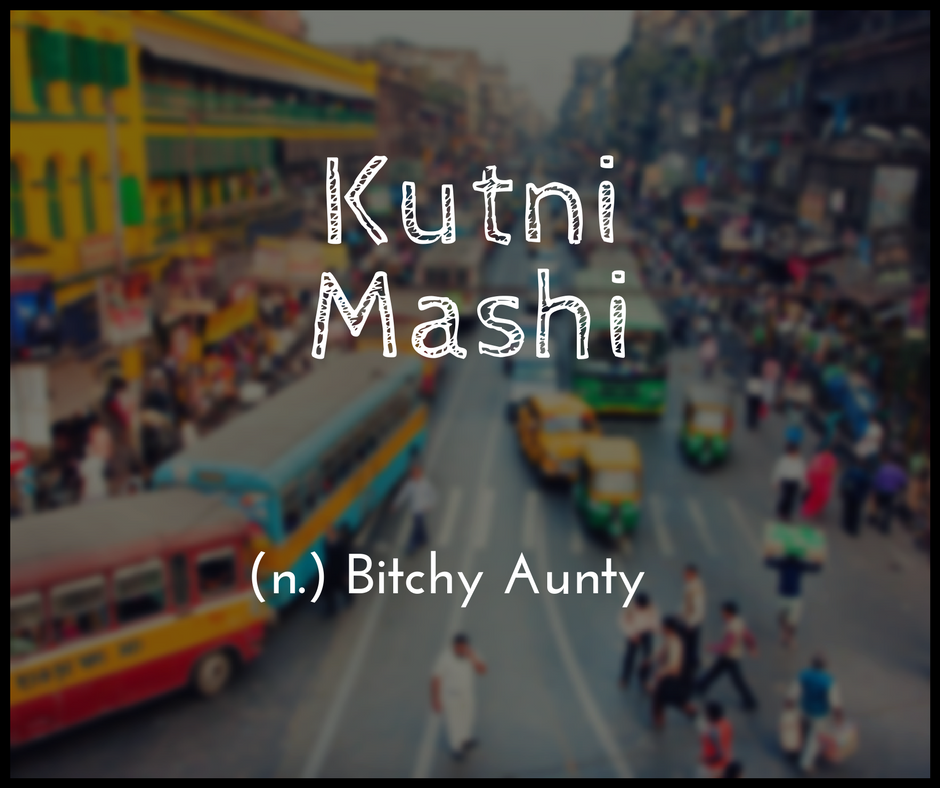 We all know that typical neighbor aunty or the bitchy friend who always gets into your way, or always complain to your mother and gets you in trouble. Who goes out of their way and keeps an eye on you and talks about your life and your ways. Not only that tries to tell you how to be a good Girl/Boy. Yeah! This one here is for them. They are the Kutni Mashis, who you need to just ignore. 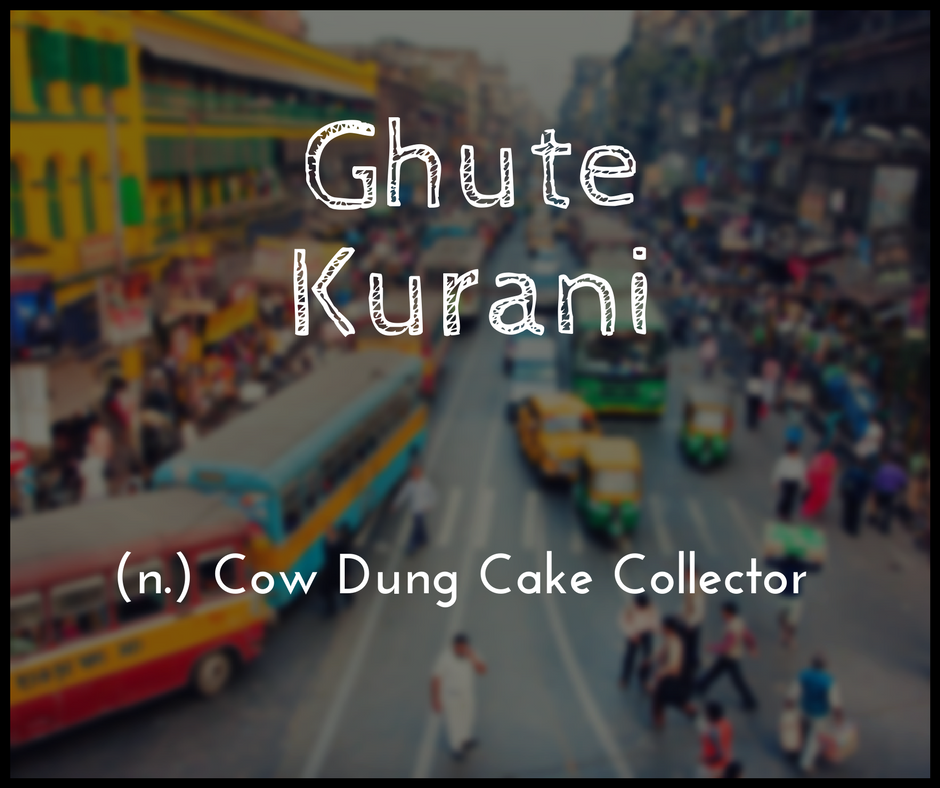 This one is a classic one. If you are Bengali and have siblings, this must have been your pet name at home. Ghute Kuruni flatly is addressed to those who are not looking proper, who dress and live in a sloppy manner. Who resembles the state of some random people on the street in ragged clothes. It may be a bad word but it invokes laugh more than anger. 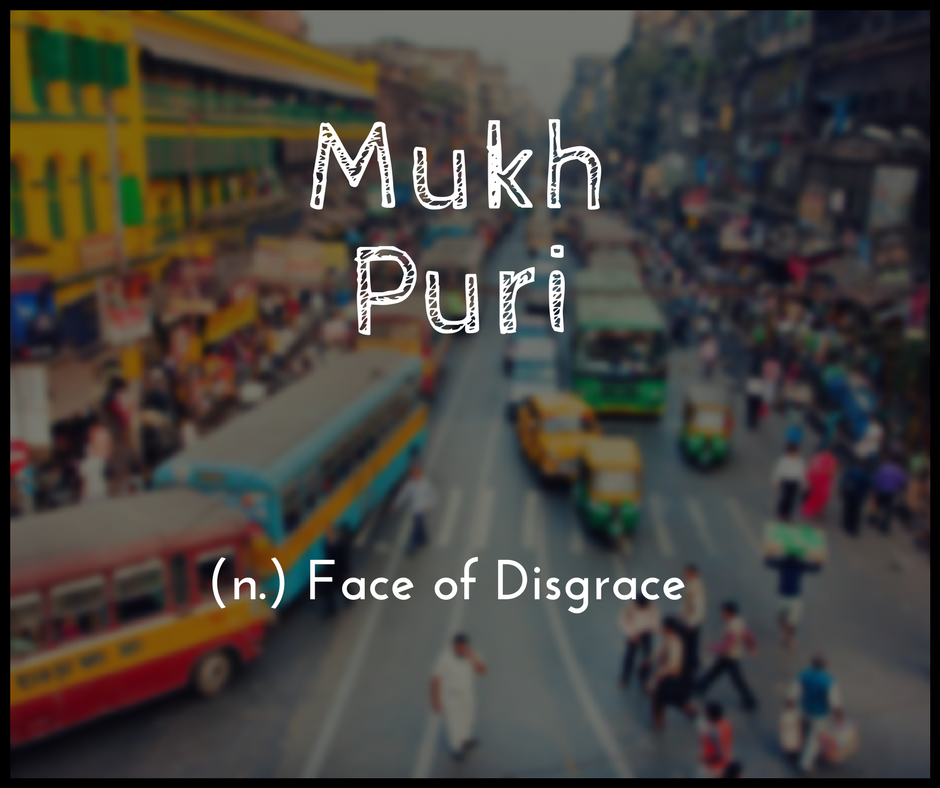 This one here is also a classic one. Mukh Puri means someone who faces is burnt. It is mostly used on women and is attacking towards those who have a cloured face or a bit dark skinned. This may seem a bit racist but it isn’t taken that seriously in Bengalis. It is a common term that siblings address their sisters usually. 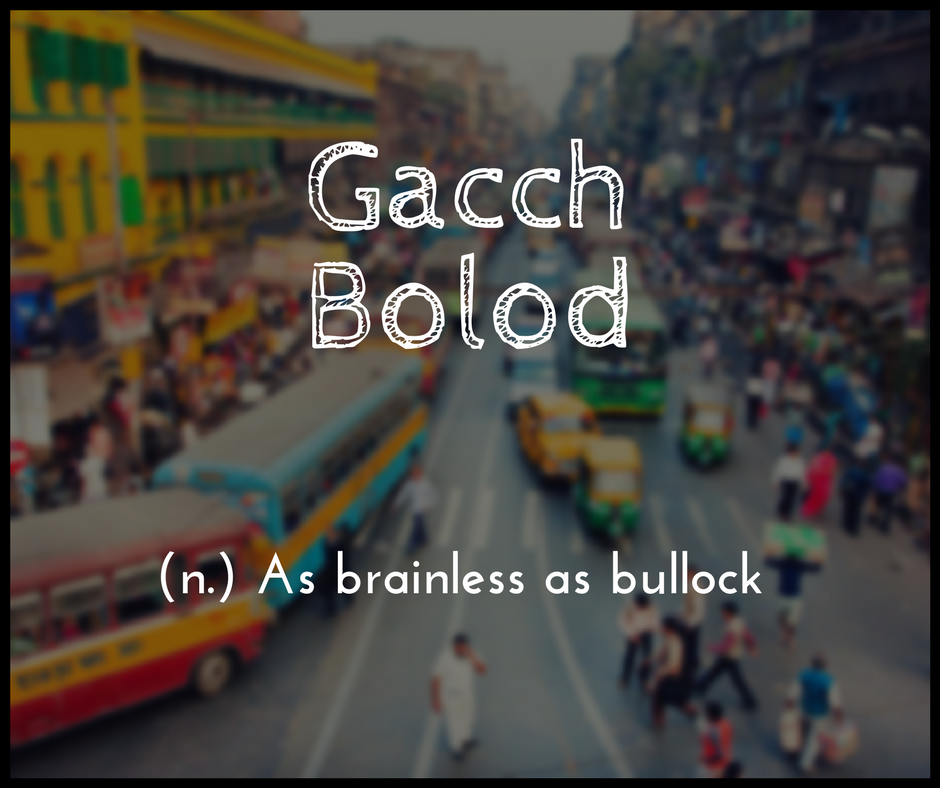 This is very much of a colloquial term that is used to express the senselessness of a person. It normally does mean something but, literally it’s meaning is really weird. But it is very much of a popular term in young people. 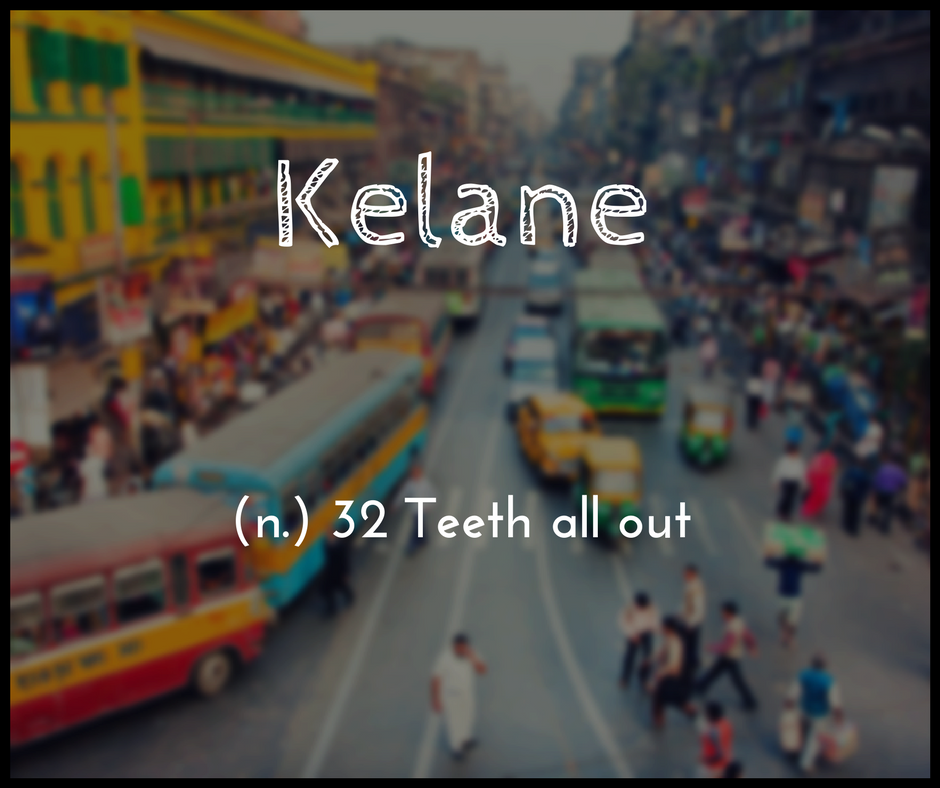 This is one of the most popular in young people. Abal is a word that can be used in an innocent way and a dirty way both. People say it when they are angry and when they are amused. In Bengal, it is very common to hear out this word in every next group.

People of Bengal have their way with every bad word. In some magical way they can make the worst word sound sweet but don’t fall into that they can be as jhaal as a Dhaani Lonka.