Make some noise people, it’s our King’s Birthday. The fans and the media would leave no stone unturned to make it big, which it is. This is his 52nd birthday and he is beaming with power. Shah Rukh Khan the name is enough for stirring a huge round of cheer in any corner of India. Started with daily soaps this Delhi lad made it big with his unmatched charm and passion for acting. He has seen success from the very beginning of his career.

Shah Rukh Khan has been named in the Forbes list of most influential people in the world and has been named as the richest actor in the world as well. He is no less than a real Badshah in his real life. His net worth is $750 Million and has an annual income of $42 Million. He has luxury cars worth Rupees 31 Cr. Not only that he also has an investment of 202 Cr. He is also the brand ambassador of brands like- Pepsi, Airtel, Nokia, Dish TV, Lux, Frooti, Colgate, Hyundai, Tag Heuer, VI John etc.

He is the King of Bollywood, The Badshah. 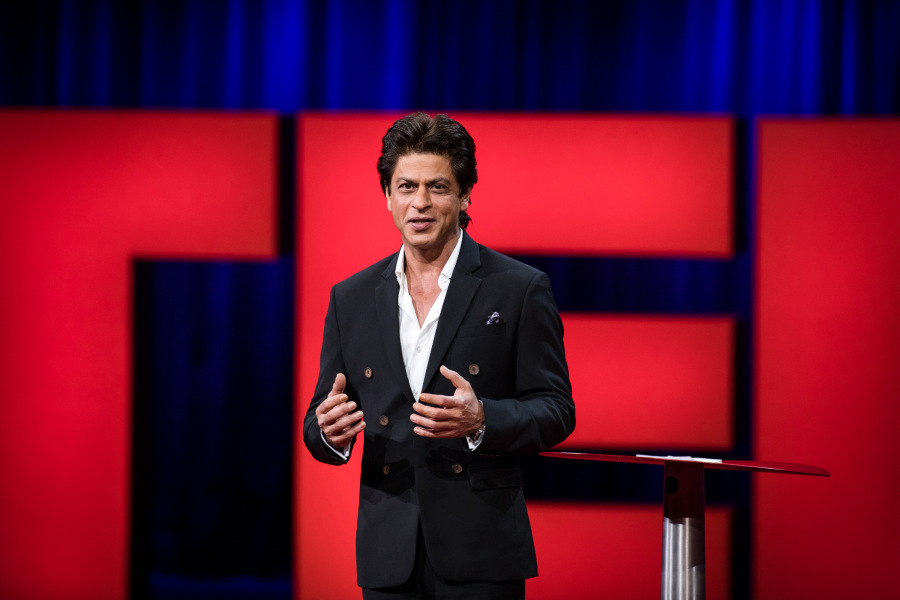 King Khan has a garage of a king too, in his den resides some of the most expensive cars, like- Bugatti Veyron worth rupees 12 cr., Rolls Royce Phantom Drophead Coupe, Toyota Land Cruiser Prado, Mitsubishi Pajero FX, Audi A6 Luxury Saloon, BMW I8. These are some of the premier class cars that Shah Rukh Khan own, and his home at Mumbai ‘Mannat’ is no less than a place. So here’s to the King of Bollywood and our hearts Happy Birthday.