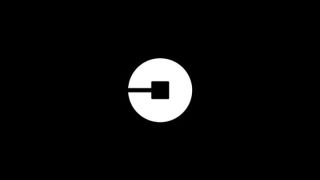 Tired of traffic? aren’t we all?  Uber is coming up with an idea that is going to change the scene of your daily commute to your workplace. Flying Cars. Yes, no choppers no planes but cars. Uber collaborated with a bunch of engineers and researchers from different sectors of the world. They have come together to chalk out the most revolutionary plan of the century.

Mark Moore- The Director of Engineer in Uber was quoted as saying, ” These aren’t helicopters these are specially designed Electric Vertical Takeoff and Landing Vehicle or EVETOL. That can make an hour-long journey, just an affair of few minutes. Nikhil Goel the head of the product- advanced program in Uber, said they are doing the best to make this non-polluting, no sound making, and safe vehicles to start working on a daily basis.

Uber is working on urban mobility for a year now. They always looked for ways to make the transportation easier for people, so far they have done well on ground transportation, but traffic is a problem that is huge in every corner of the world; and in order to get rid of it they came up with a great idea, flying car. They will work on short distance, lesser time and much-improved road traffic scenario. Engineers and researchers from NASA, great new ideas and an eager crave to make it easy for the people have made the dream project possible. Uber people are working on it day and night. Reports says, if nothing major goes wrong Uber would launch these flying cars for public.