Who Has Best Beard In Bollywood?

It’s November and it’s time to let the hair grow. No Shave November or Movember as they call it is here people. And guys are gearing up for a hairy November as always. Two mates Travis Garone and Luke Slattery met for a beer in Melbourne and came up with the idea of November. So a lot can happen over a beer! It started off on 2003 and going strong since. The idea is to create awareness for Cancer by letting the facial hair grow, which many cancer patients lose. And the money one saves from regular grooming and shaving, to donate it for cancer research and treatment. So all the girls who hated their man in November, hope you get it now! He IS Saving The World Girl!

Although the movement started in Australia, it has spread like a wild-fire. And India isn’t far behind in the game. Indian men are showing off some of the best Maines in the lot. Here are some Bollywood hotties who slay the beard game. Check Out.

This fresh face of Bollywood has debuted just this year, although the movie did not perform well in the Box Office; but this Bollywood child has stirred some hush-hush in the girl gang. This descendant of Kapoor Clan slays the bearded look like a pro. 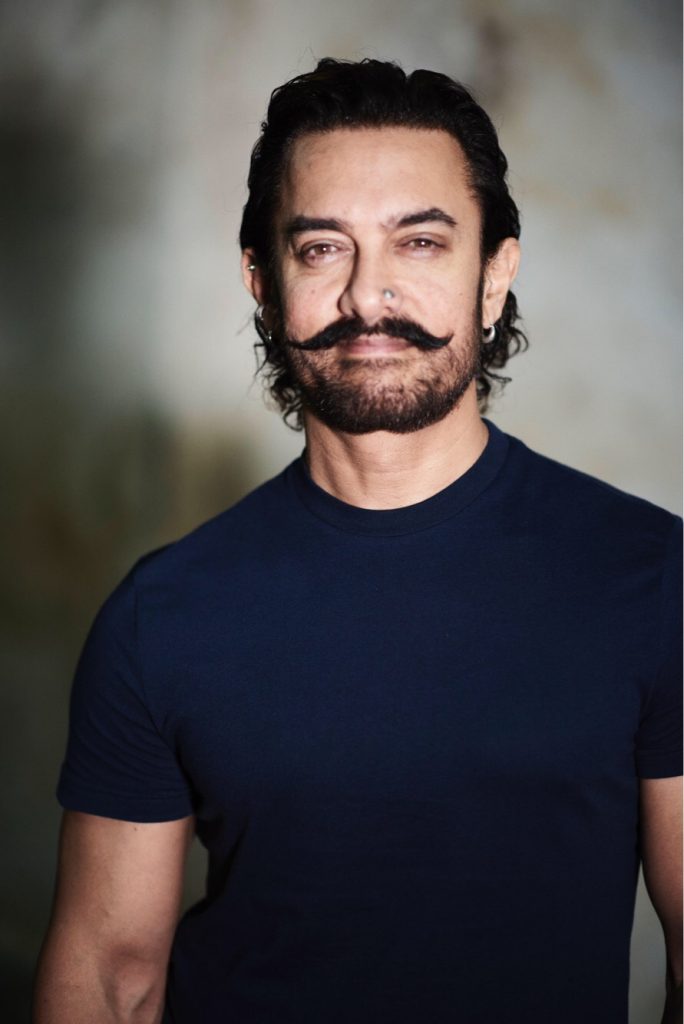 This ace Bollywood actor has sported his bearded look in many of his films. Some of his looks are considered as pioneers in bearded look in Bollywood. Be it Mangal Pandey or Mahabeer Singh Phogat the perfectionist of Bollywood makes it look smashing.